GATHER WITH FRIENDS TO CONQUER THE TEMPORAL RIFT IN LINEAGE 2: REVOLUTION

In the latest game update, the brand-new party dungeon Temporal Rift will now be open for parties consisting of two to five players. Players will carry out strategic missions while unfolding story scenarios and will need to cooperate and strategize with one another to clear the dungeon. There are two maps in the Temporal Rift, Altar of Madness and Countess of Blood’s Boudoir, that will be available alternately every day, with guaranteed rewards such as Cloak Strengthening material and Monster Cores (Ramog Core and Trisha Core) for successfully completing a Temporal Rift. Players will also have the chance to randomly receive one Cloak, one Maphr’s Protection, Blessed Scrolls, and more. 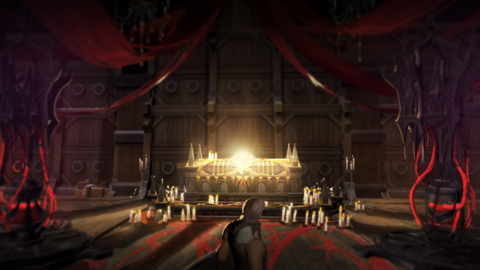 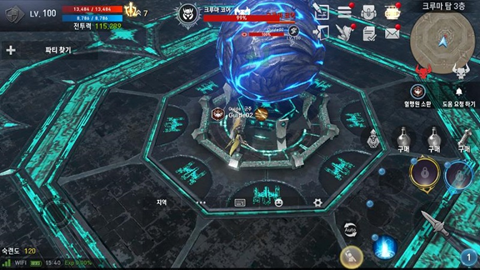 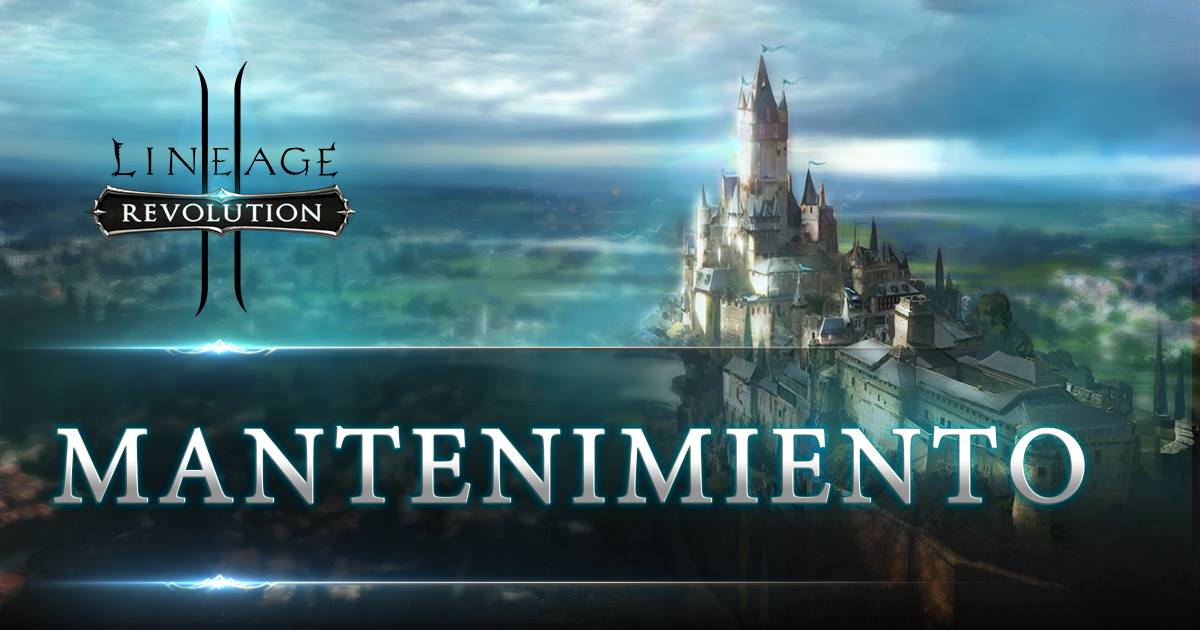 Finally, a new Cloak item is now available for players to showcase their personality and allow them to receive additional effects and buffs. Cloaks are available when a player reaches level 75 and grant specific stats and effects depending on the type of Cloak. The Personal Cloak can be purchased in-game or by clearing the Temporal Rift, while the Clan Cloak can be acquired by registering into a clan or by creating one.

“We’re excited to open the gates to the Temporal Rift and give players a brand new way to strategize, play together and earn rewards in Lineage 2: Revolution,” said Netmarble’s Chief Glober Officer, Seungwon Lee, “We’re always looking for new ways to encourage our players to cooperate together and look forward to seeing them work together to conquer the challenges ahead.”

The update will also bring enhanced in-game features, including the UI enhancements in the Monster Summoning Stone Dungeon, which makes it easier for the players to enter the dungeon by separating the menu from other dungeons and removing the need to go through the Inventory to summon monsters. Moreover, the Inventory has been expanded to 500 slots.

Lineage 2: Revolution is available worldwide on the App Store® and Google Play™.

For more information on Lineage 2: Revolution and the in-game events, please visit the official website (http://l2.netmarble.com) and the official Facebook page (https://www.facebook.com/OfficialLineage2Revolution/).