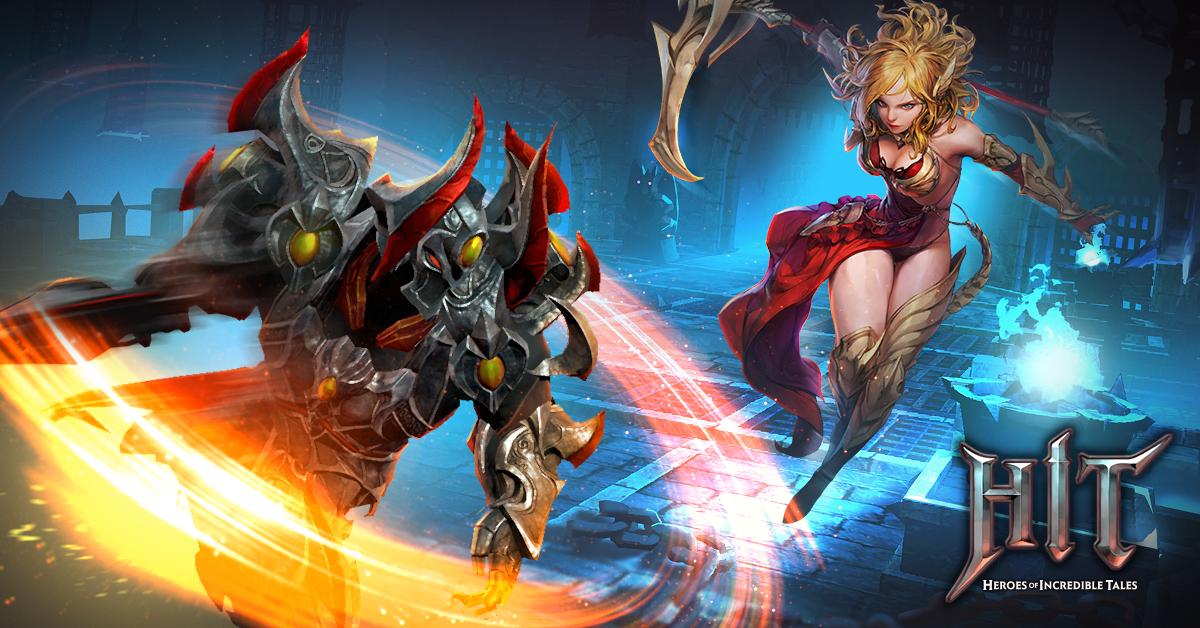 Publisher Nexon and developer NAT Games have announced that the chart-topping mobile action RPG, Heroes of Incredible Tales (HIT), has been downloaded over 17 million times worldwide with the international version counting 10 million downloads and 7 million downloads in its origin country Korea.

The milestone was reached in time for an upcoming update to HIT, which will go live on February 16 and introduce major updates to guilds and increase the maximum skill level. Guilds will see a variety of improvements in the update, including Guild Announcements showing the chat window, live updates on which team is in the lead during a guild battle, the ability to modify more guild functions than ever, and the introduction of a Guild League Battle Beta. To fully enjoy the improvements to guilds, the maximum number of members that can be in a guild is being increased.

HIT is the first mobile game from the studio NAT Games, led by the acclaimed designer of hit games Lineage II and TERA, Yong-Hyun Park. When HIT originally launched in Korea on November 18, 2015, it became the top selling game in both Google Play and App Store the following day. HIT is available to download for free on Google Play for Android mobile devices and the App Store for Apple mobile devices.