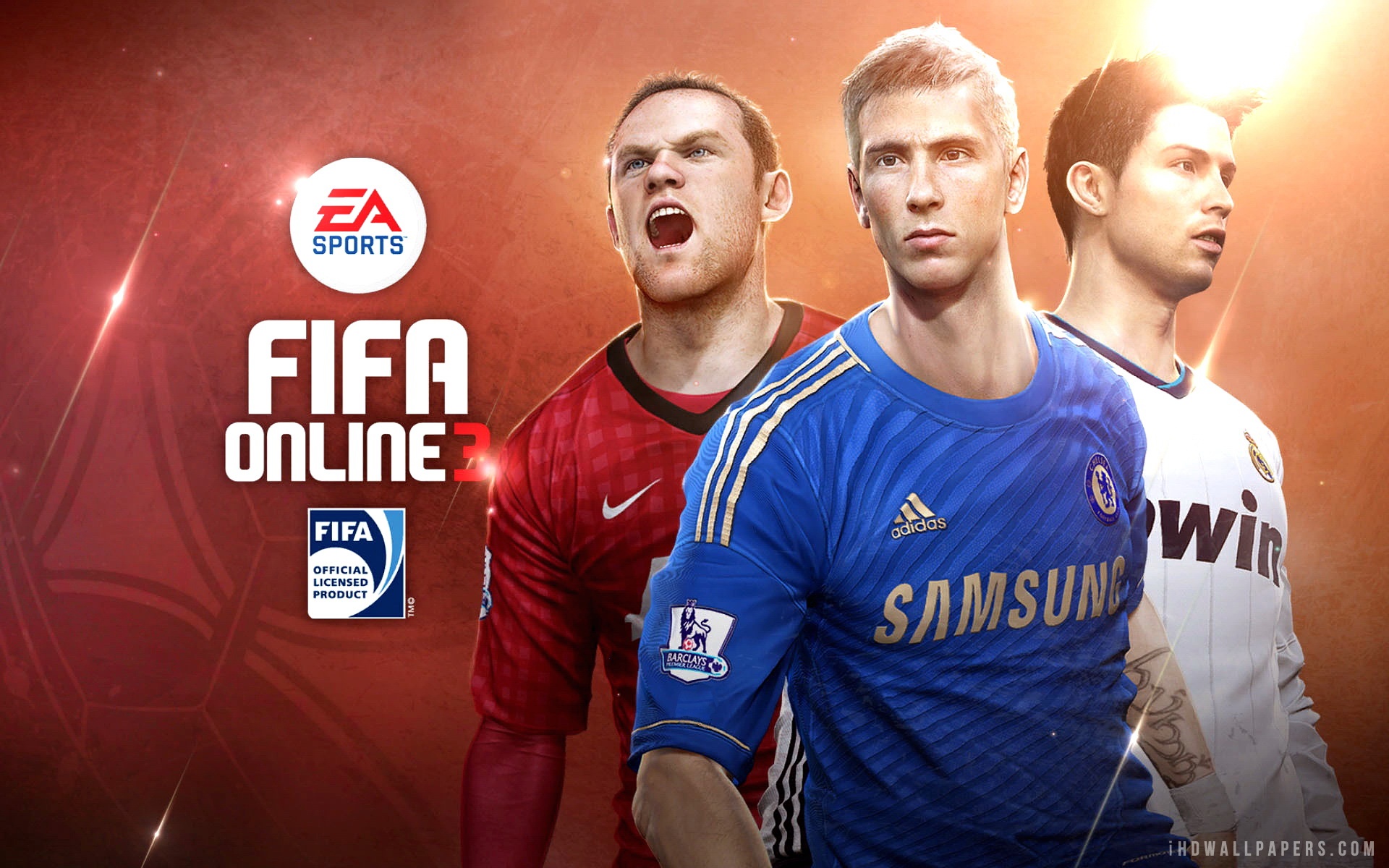 Especially Outperformance of Winter Update to Dungeon&Fighter in China

“Our unique ability to develop and operate engaging, distinctive games that cultivate thriving interactive communities and grow steadily over the long term continued to drive value and results in 2016 fourth quarter,” said Owen Mahoney, President and Chief Executive Officer of Nexon. “We continue to see strong performance across our portfolio of games, including storied hits like Dungeon&Fighter in China, as well as titles like EA SPORTS™ FIFA Online 3, EA SPORTS™ FIFA Online 3 M in Korea and HIT in Taiwan and Thailand. Together, their performance helped drive fourth quarter revenue that was above expectations. Heading into 2017, we have an exceptionally strong pipeline, including titles such as LawBreakers, Durango, Dynasty Warriors Unleashed and Dark Avenger 3, that we believe will continue to validate our proven and differentiated approach.”

Nexon management will host an earnings presentation for analysts, investors and media to discuss the Company’s financial results and outlook. The presentation, which will be webcast live on Nexon’s IR website on the same day at 5:00 p.m. Japan Standard Time (JST) / 3:00 a.m. Eastern Standard Time (EST), will be simultaneously conducted in Japanese and English. A replay of the presentation will be available on the website within several days.