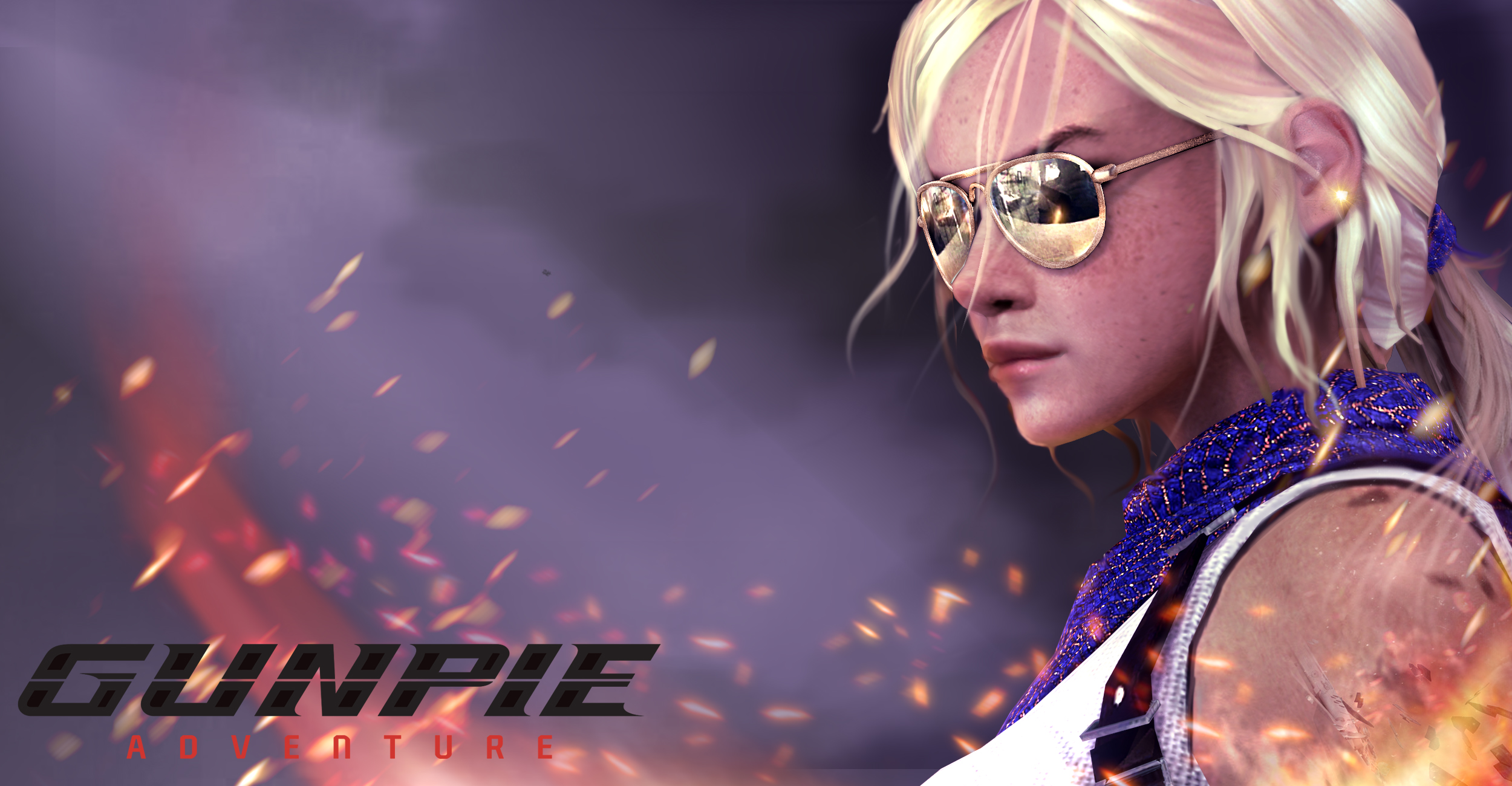 Gunpie Adventure combines a modern FPS experience with role-playing game (RPG) elements, taking mobile gamers on a fast-paced, action adventure against the Sirius Foundation. As the Foundation awakens a power that releases ancient monsters, players must explore and uncover prehistoric artifacts to engage in battle and restore peace to the world. Vast excavation sites feature artifacts with energy that players can absorb to improve combat power, increase weapons arsenal, and provide access to a wide selection of realistic vehicles.

During the registration period, FPS and RPG fans from around the world can now sign up for priority access and receive free item rewards worth up to $29.99 once the game launches.