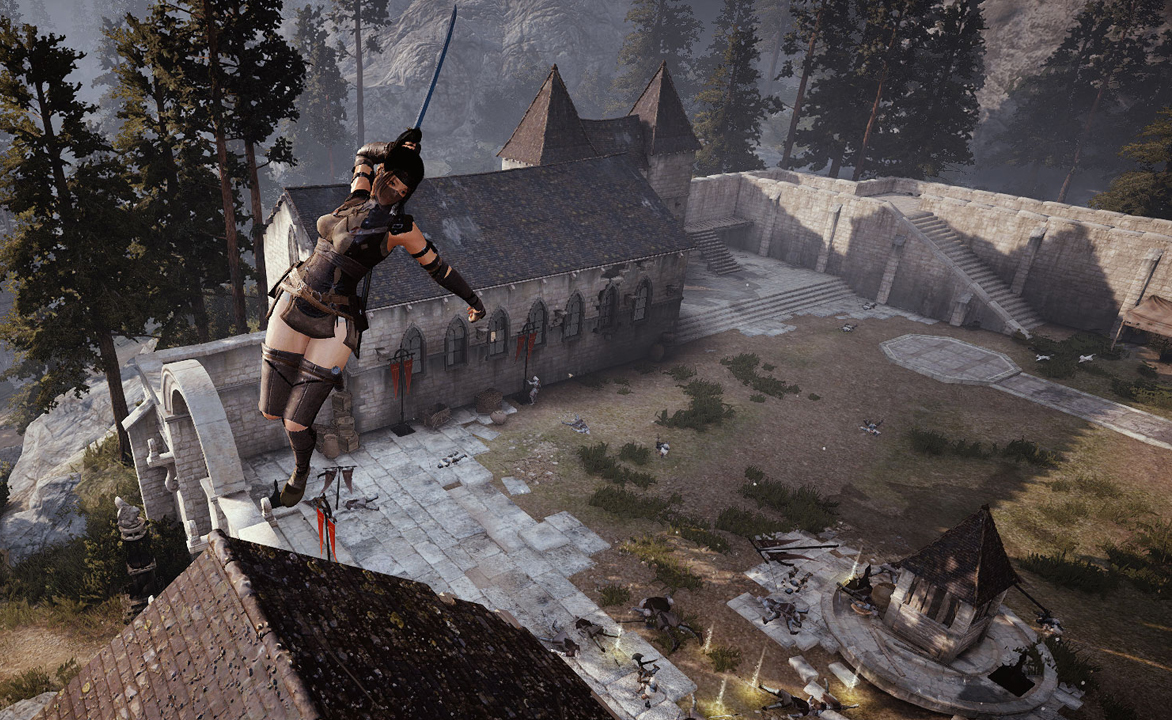 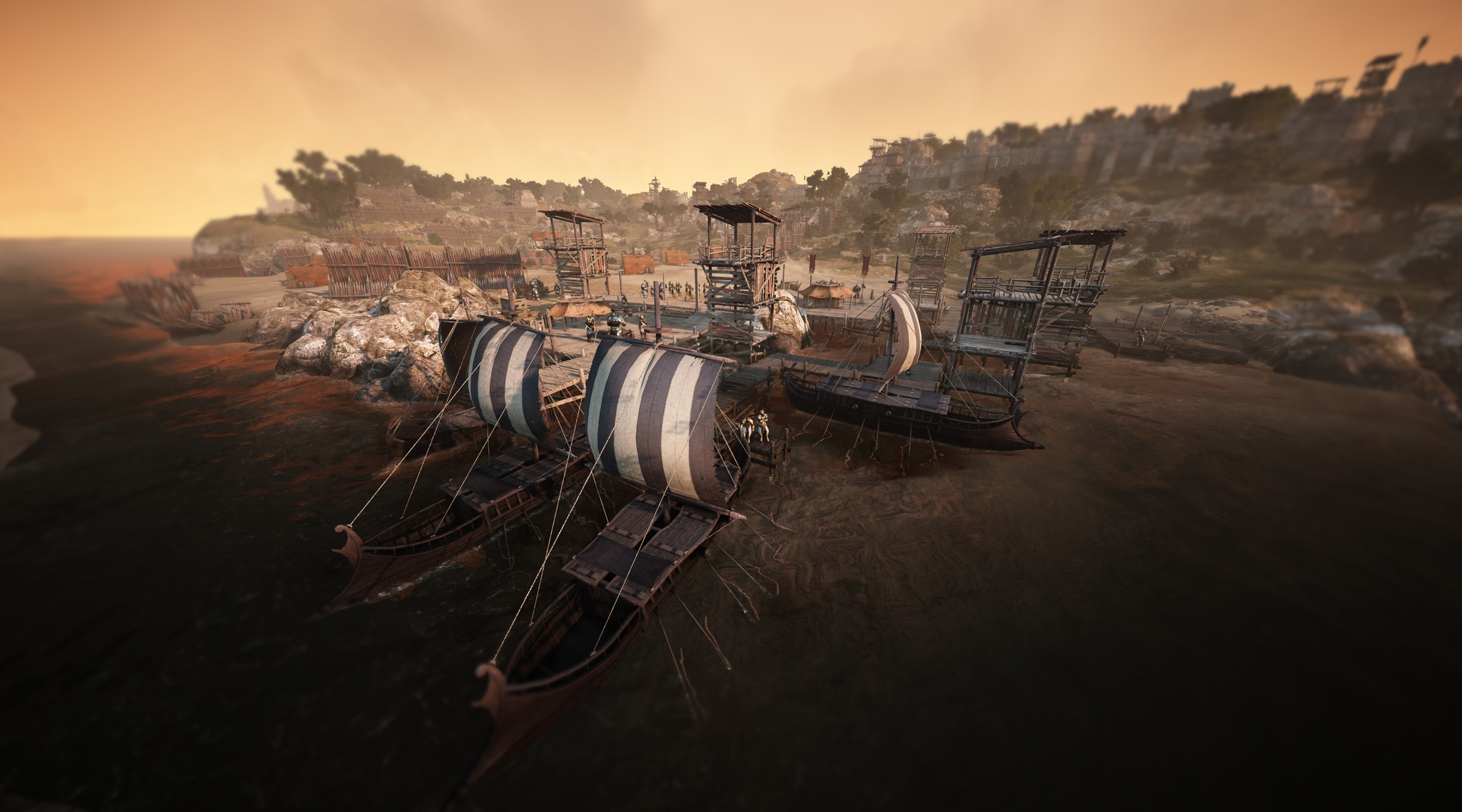 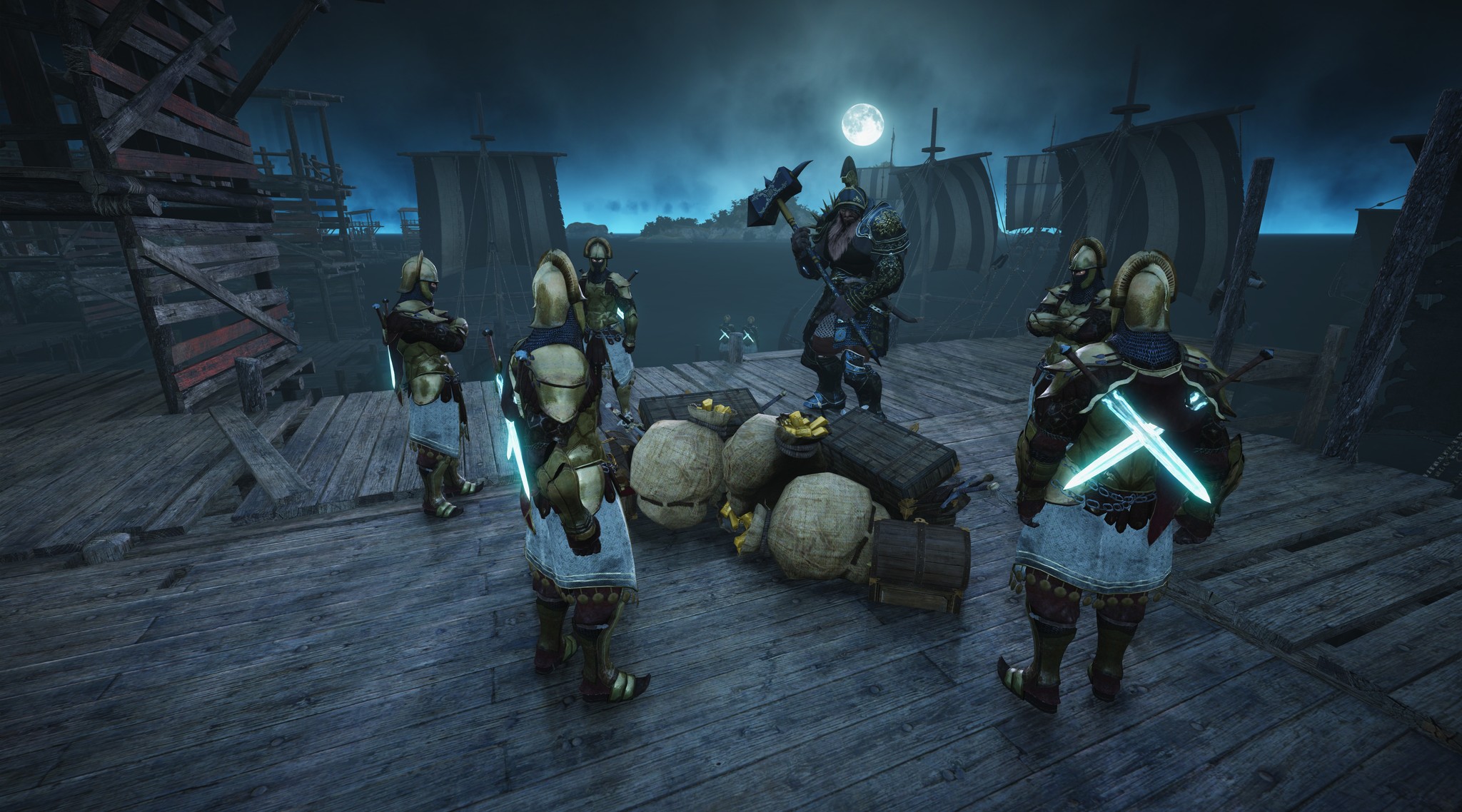 Players will be pleased to learn that Rabam’s Enlightenment will be rolled out for all 15 classes as a free update. Every character from level 56 and up can access this new feature from the skills page, provided they have sufficient skill points to attribute to Rabam’s Enlightenment. Furthermore,  players will need to have unlocked the subsequent skills and sub skills in order to combine them.

Through Rabam’s Enlightenment, two main skills can be combined into a greater and more powerful skill. A Warrior class can, for instance, combine the Ground Smash with the Ground Roar skill to create Seismic Strike and a Striker can mix Flow: Mass Destruction with Flash Step, creating Flow: Back Step.

Rabam’s Enlightenment has a second phase that launches next week when new skills become available. These skills have a level 57 requirement allowing for more customisation. With the second phase, all classes will have a total of two new Rabam Skills.

Get ready to rumble…

Also new this week is the Team Battle feature. A team battle needs at least 10 participants to commence and two teams are automatically formed based on total sum of AP and DP. (The total AP + DP of each participant will decide their teams, with the 2 players of the highest total, 2nd highest, 3rd, 4th, and 5th being split into each team automatically). The player with the highest stats will be the team leader. Once the teams are formed, players will compete in a best of three rounds battle.

The first and second rounds are 1 vs 1 matches where the team leader chooses which team members are entering the fight. The combat takes place in a small ring made up from NPC soldiers. Moving outside this ring will risk disqualification and forfeiting the match. In case of a draw, a player’s remaining HP bar will determine the winner.

After the second round, if the score is tied, there will be a third decisive deathmatch round in which all 10 players participate.

For more information on this week’s updates, including the new Team Battle as well as the reworked Final Battle system, new events and all the latest news, please check the revamped new website. New players can sign up for the 7-day trial.